Association for Agri and Rural Tourism in India

1. AARTI has been launched on 15th of November 2018 at the Jamia Milla Islamia University in Delhi by Director General of Tourism Govt. of India 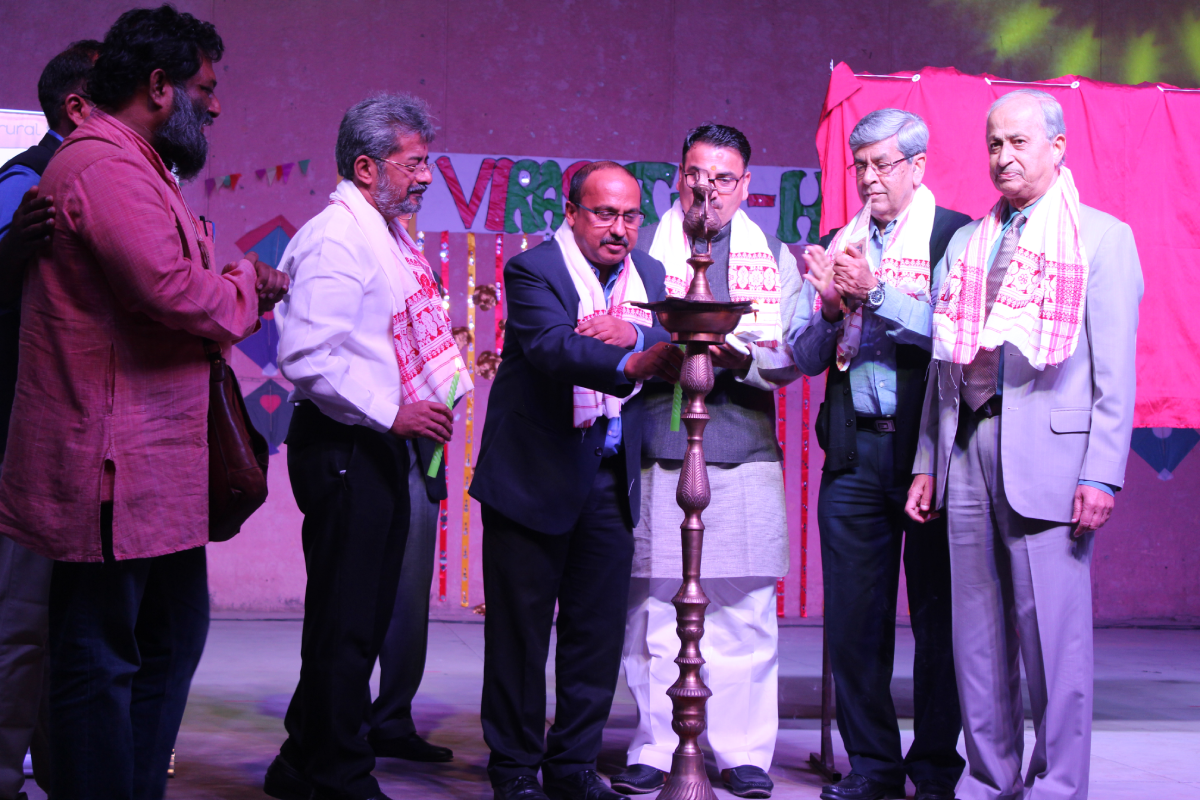 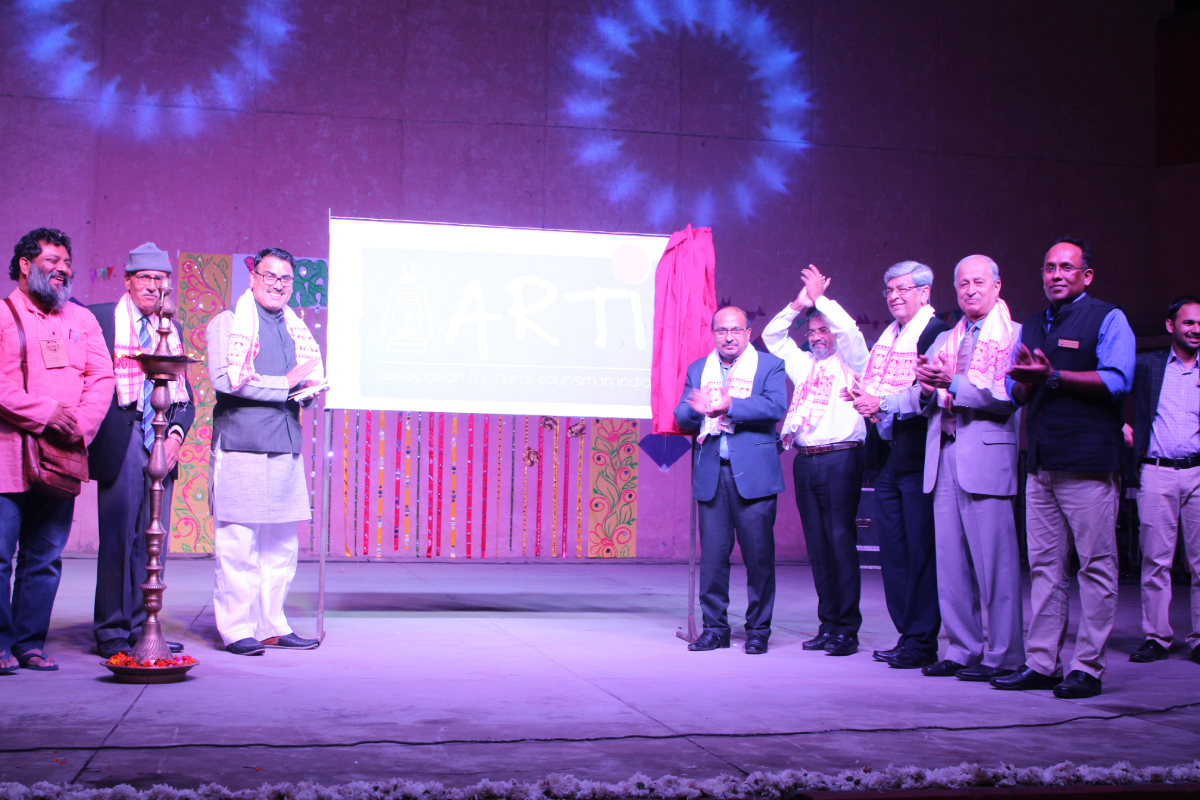 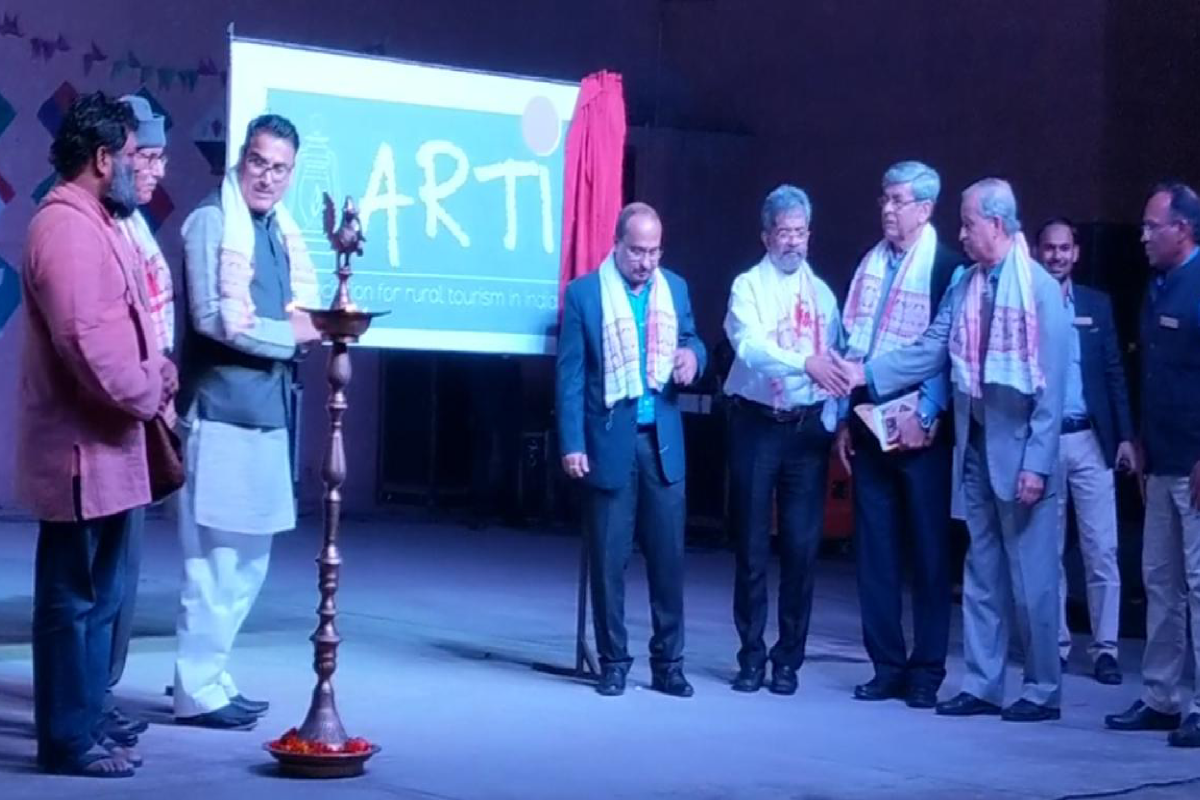 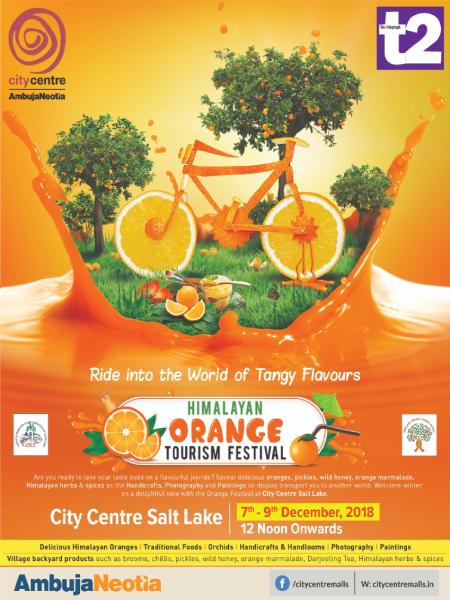 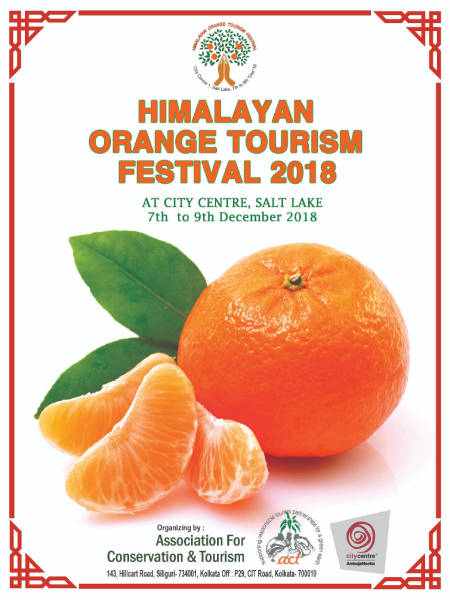 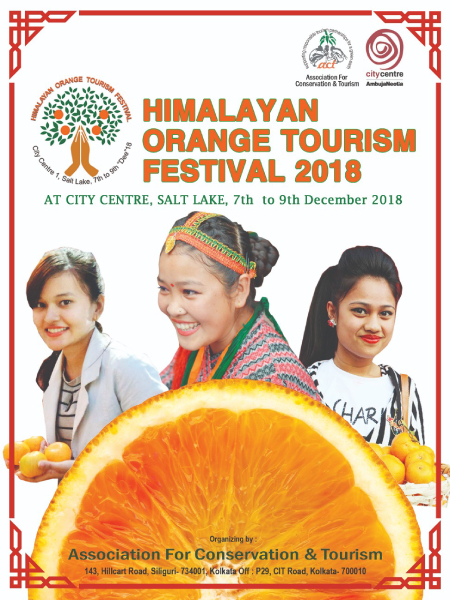 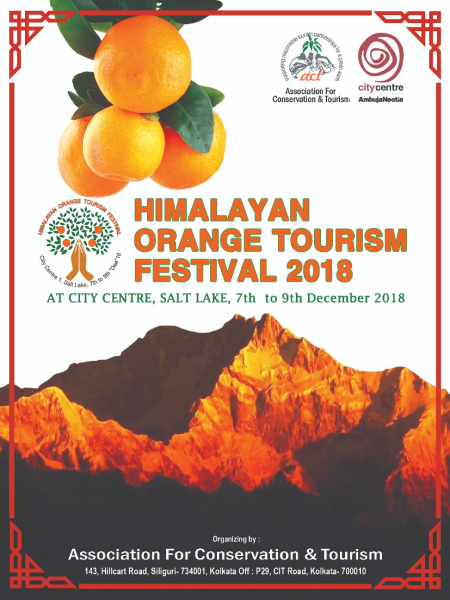 4. January 30th To Be Declared The WORLD AGRI AND RURAL TOURISM DAY

Agri and Rural tourism is an effective tool for rural development. And for this focus to set in globally, agri and rural tourism awareness has to start with dedicating a day of the year to agri and rural tourism here is an initiative to popularise this tool and take it to all regions/countries that need such intervention. Many countries in the world have found an increase in their rural per capita income. Request is hereby made to UNWTO to consider and declare january 30th as world agri and rural tourism day. The day is being considered for two very significant reasons. One, it happens to be the day Mahatma Gandhi, the father of indian nation, laid down his life for the nation, the second, it also happens to be the day of birth of Bharath Rathna Shri.C.Subramaniam, the father of green revolution in india and a cabinet minister in the Jawaharlal Nehru ministry. Both these men of honour spent their lifetime for the rural and backward regions and its people. I, Steve Borgia*, therefore propose that January 30th to be declared the world agri and rural tourism day. Co- proposers

I am also inviting the following prople to be co-proposers. If aggreable, they will be directly mailing to UNWTO at info@unwto.org